The story of the Mennetrier family begins in the 17th century, in the region of the Côte des Bar and more precisely in the quiet village of Arrentières.

Between Paris and Colombey-les-Deux-Eglises, where the soil is melted with clay and limestone, the vine is tough and generous.

Indeed, for centuries, it’s been resisting the harshness of the northern climate and this particular vigour provides the Mennetrier’s wines with a very singular charisma. 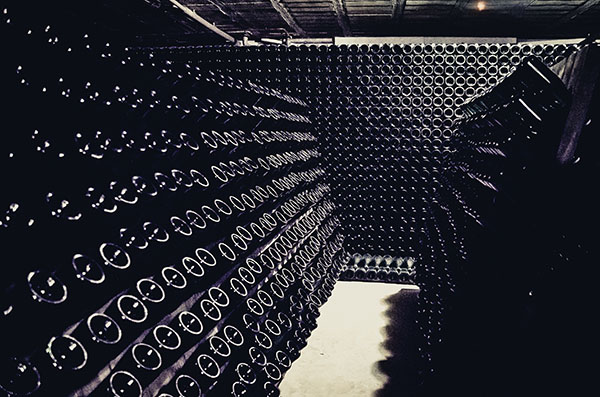 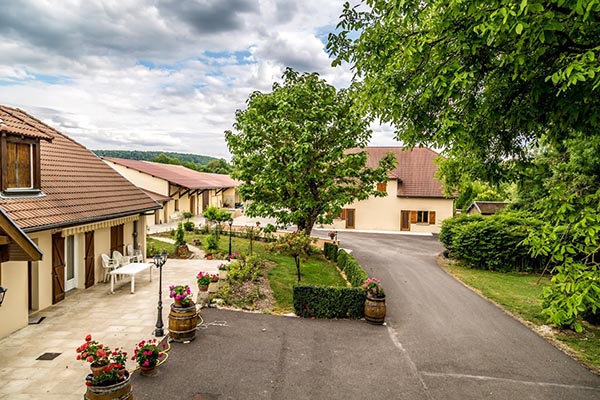 Still, wine is not only a matter of soil and climate, it’s also a matter of souls, human souls, which have been working respectfully for ages on preservation of traditions and environment.

However, among the many members of the Mennetrier family, two of them have made the difference ; Jean and his wife Jacqueline Chaput. As genuine pioneers, they deeply disrupted the traditions of 1960. Indeed, they were the ones who planted the first roots of Chardonnay in the Côte des Bar. The vineyard composed, for the most part of Pinot noir and for the lesser part of Chardonnay is at the origin of the spirit of their “cuvées”.

Now the young generation has joined the family exploitation. They are committed to strengthen and to develop the visionary project of their father : Each member of the family, providing his or her skills and expertise, work for the creation of four magnificent wines. 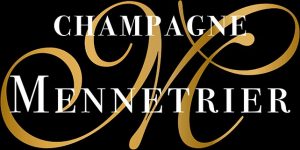